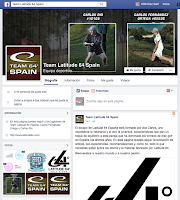 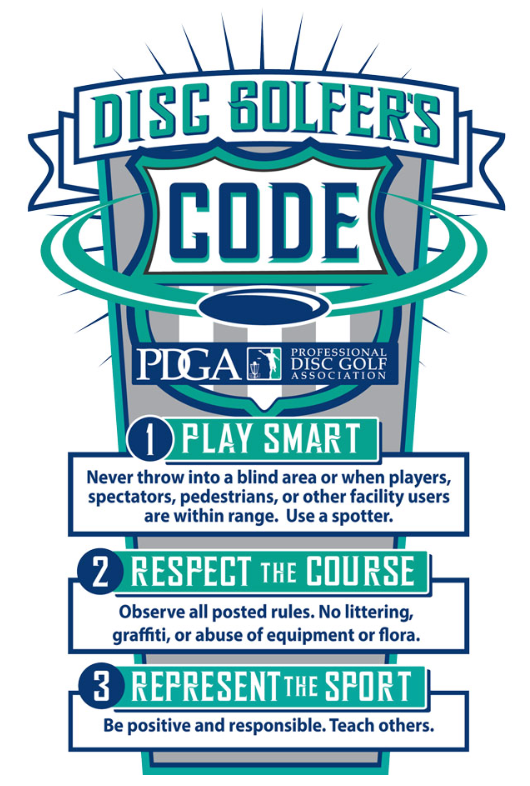 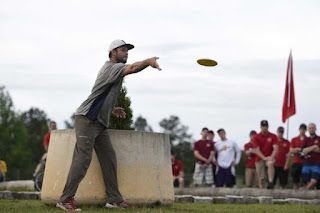 Para los que no conocéis a James Proctor , compañero de Team Latitude 64 y gran discgolfista, aquí os dejamos una mini biografía redactada por el mismo. My name is James Proctor , I am 20 years old and I have been playing disc golf for more than half my life.  It all started because I grew up less than a mile from Sonoma State University in northern California.  My Father had noticed the course from driving by it a thousand times, however he had no idea what it was.  One day he took me along and with a beach frisbee we checked it out.  For several years we had fun playing, improving, and learning about disc golf. Unfortunately, they had to remove the course to build more dorms so we stopped playing for a while. Years later, when I was about 10, we rediscovered disc golf, and this time we weren't going to let anything stop us.  In 2008 at the age of 13 I played in my first tournament in the junior division.  In 2009 I played one tournament in intermediate, then in 2010 I mo
Leer más 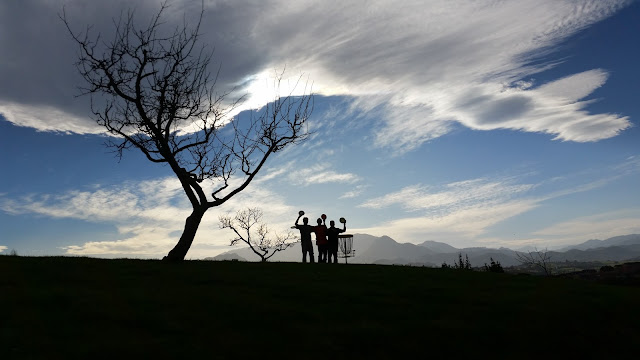 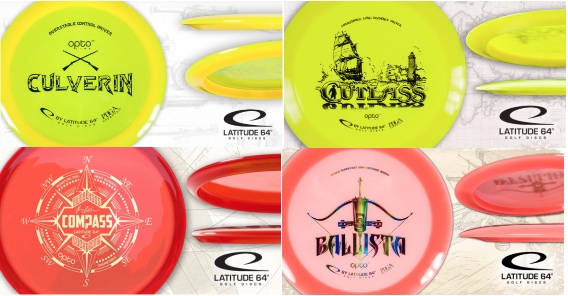 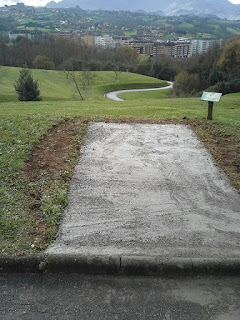 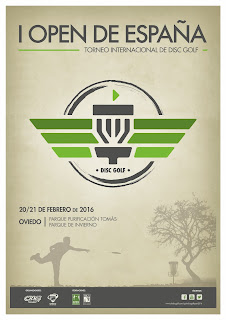 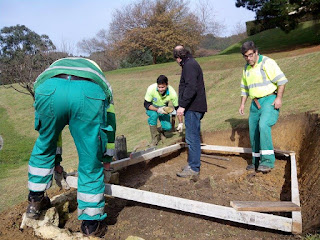